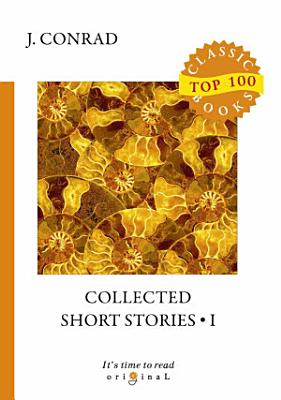 Joseph Conrad was a Polish-British writer regarded as one of the greatest novelists to write in the English language. Though he did not speak English fluently until his twenties, he was a master prose stylist who brought a non-English sensibility into English literature. Collected Short Stories I contains two of the Conrad's most powerful, gripping stories, including Amy Foster – a classic story of a young foreign man who survives a shipwreck off the coast of Kent, England.

Joseph Conrad was a Polish-British writer regarded as one of the greatest novelists to write in the English language. Though he did not speak English fluently u

William Sydney Porter known by his pen name O. Henry, was an American short story writer. His wit and plot twists were adored by his readers, but often panned b

The ever-popular novelist and story-teller Robert Graves wrote fascinating and durable stories, here collected together in a single volume for the first time by

One of our most imaginative and accomplished writers, Angela Carter left behind a dazzling array of work: essays, citicism, and fiction. But it is in her short

Collects two volumes of Doyle's short stories starring Sherlock Holmes, each of which is annotated to provide definitions and further explanations of Sherlock's

"Contains a total of sixty stories, thirteen of them gathered from works of non-fiction. They cover the entire span of Twain's writing life, [published] from 18